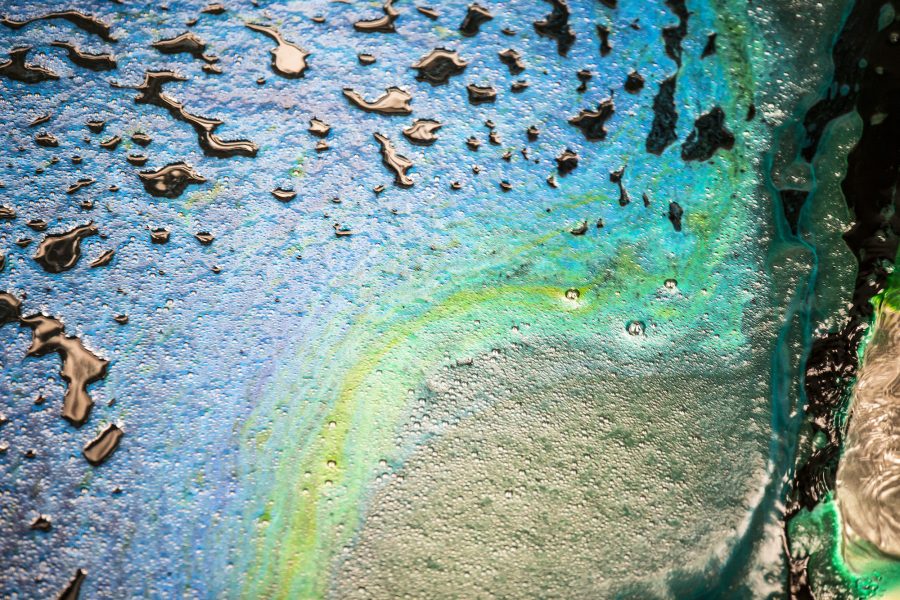 When we are children, everyone has an answer to the question ‘What’s your favourite colour?’ But something changes as we reach adulthood. Our favourite colour becomes less important as a statement of identity; and many of us never think about our favourite colour again. As a result of this insight, over a period, G . F Smith set out on a global search to answer this question and to find the world’s favourite colour. Crossing cultures and continents, national borders and language barriers, age brackets and social categories, the project is the most ambitious and wide-ranging investigations into colour preference ever conducted, and the insights have the potential to change the way we think about and view colour.

Each colour submission was captured with additional information, including country and city location, gender, age, the weather at the time of the submission and a short explanatory narrative explaining why they had chosen their colour. The data collected allowed G.F Smith to assemble far reaching analysis of favoured colours within specific markets, genders and age groups.

After three months of submissions, a K-Means algorithm was then employed to determine the favourite colour from all of the entries. The result was Marrs Green, named after Annie Marrs from Dundee in East Scotland who was inspired by the River Tay.

The ambition of the project was realised by translating the colour into a coloured paper and included as a permanent shade in the Colorplan by G.F Smith collection. Available in two weights and commercially available globally, it has gone on to become one of the most popular colours in the collection.

The World’s Favourite Colour was unveiled at the ‘Paper City’ exhibition in Hull as part of the UK City of Culture programme. G.F Smith has been in Hull for over 130 years, and as a significant employer in the area, it was invited by Hull 2017 to be a Creative Partner curated between G.F Smith and Hull, its aim was to “inspire people to the power of the physical and tactile” by bringing together notable British artists — including Richard Woods, Max Lamb, Bethan Laura Wood, Jacqui Poncelet, Liam Hopkins, Adam Holloway, Joanna Sands and Made Thought — to create eight site-specific paper sculptures throughout the city. The aim was to transform the city by playing with the most fundamental creative material — paper.

2 replies on “ What is the World’s Favourite Colour? ”