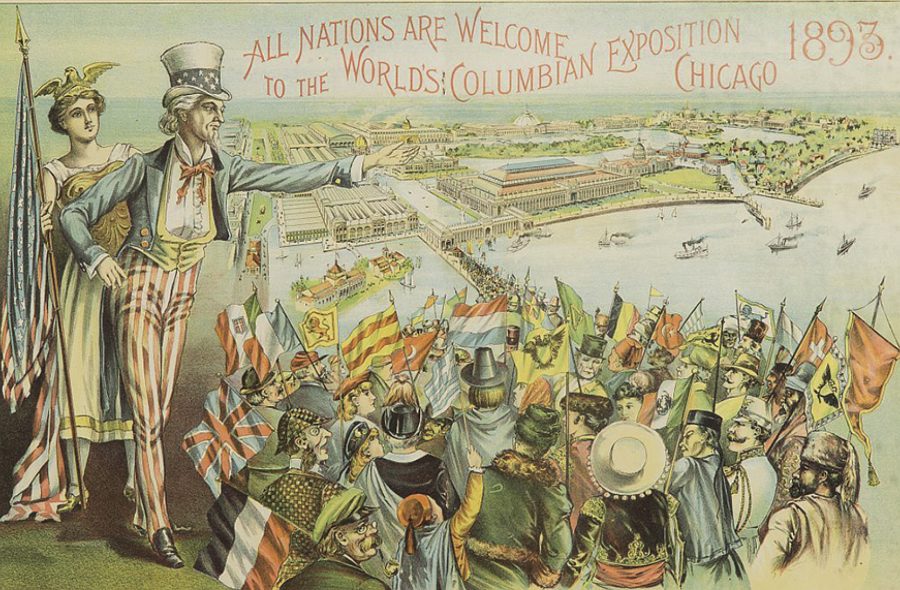 Scientific studies of what colours people typically like and dislike began in the late 19th century. These early studies included a public survey at the World’s Columbian Exposition where 4,556 people were asked to rank a sample of 24 colours in order of preference. This large study revealed an average order of colour preference, with people liking the blue sample most. The early studies provided support for the notion that colour preferences are not just random and specific to the individual, and that some colours may be commonly preferred more than others.

A large collection of subsequent studies has also supported this notion. However, the conclusions on colour preference can be hard to identify when analysing all available data, with some studies finding one preferred colour while others suggest another colour. One of the main problems is that studies of colour preference have tended to use different colour samples that are not properly defined. They have used varying methods to assess preference and some have involved a very small sample size.

In many studies it is difficult to determine whether someone likes a colour because of its hue, or because of its lightness or saturation as these perceptual dimensions of colour have not been controlled.

Over the last ten years, new rigour has been bought to studies on colour preference and a clearer pattern of preference has emerged. These later studies have typically presented people with small patches of colour on a computer monitor, with the colours chosen to isolate and control different perceptual dimensions, such as lightness or saturation.

Professor Anna Franklin is a leading expert in colour psychology. She is a Director of the Sussex Colour Group in the School of Psychology at the University of Sussex in England.